What to eat in March

Share:
A new month and the start of spring brings with it a crop of seasonal ingredients in their prime to enjoy. This is what to eat and how to cook it. 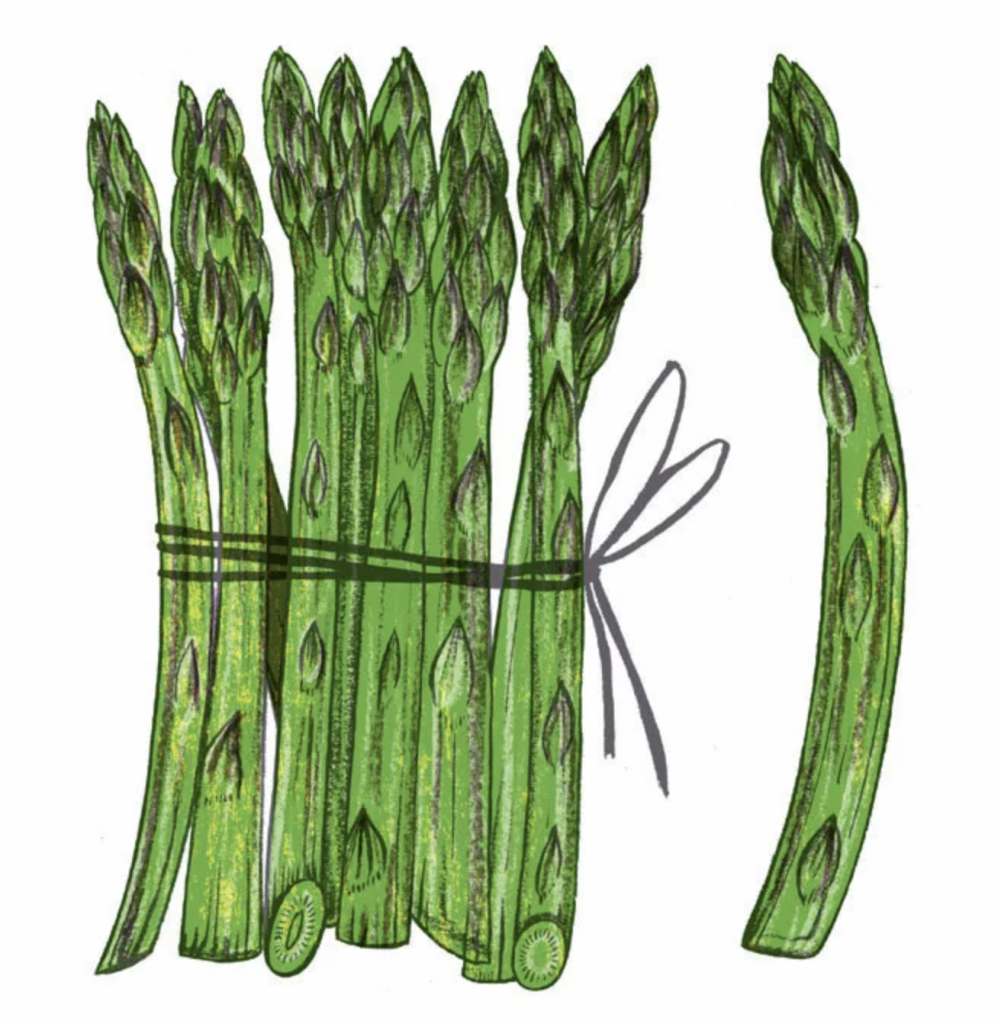 Asparagus has a short season, so I like to make the most of it while it is around. The flavour of freshly picked spears is incomparable to imported ones. Traditionally, asparagus is boiled or steamed and served with melted butter; I sometimes mash salted anchovies with butter and pepper. But I also love to roast asparagus. Brushed with oil and salt and cooked at 200 C/fan oven 180 C/mark 6 for 10-12 minutes, it makes a great vegetable side dish. To prepare before cooking, bend the stems and they will naturally snap off at the point where they are no longer tender. Don’t throw these away – you can add them to stock, especially when making asparagus risotto.

Some other asparagus recipes to try: 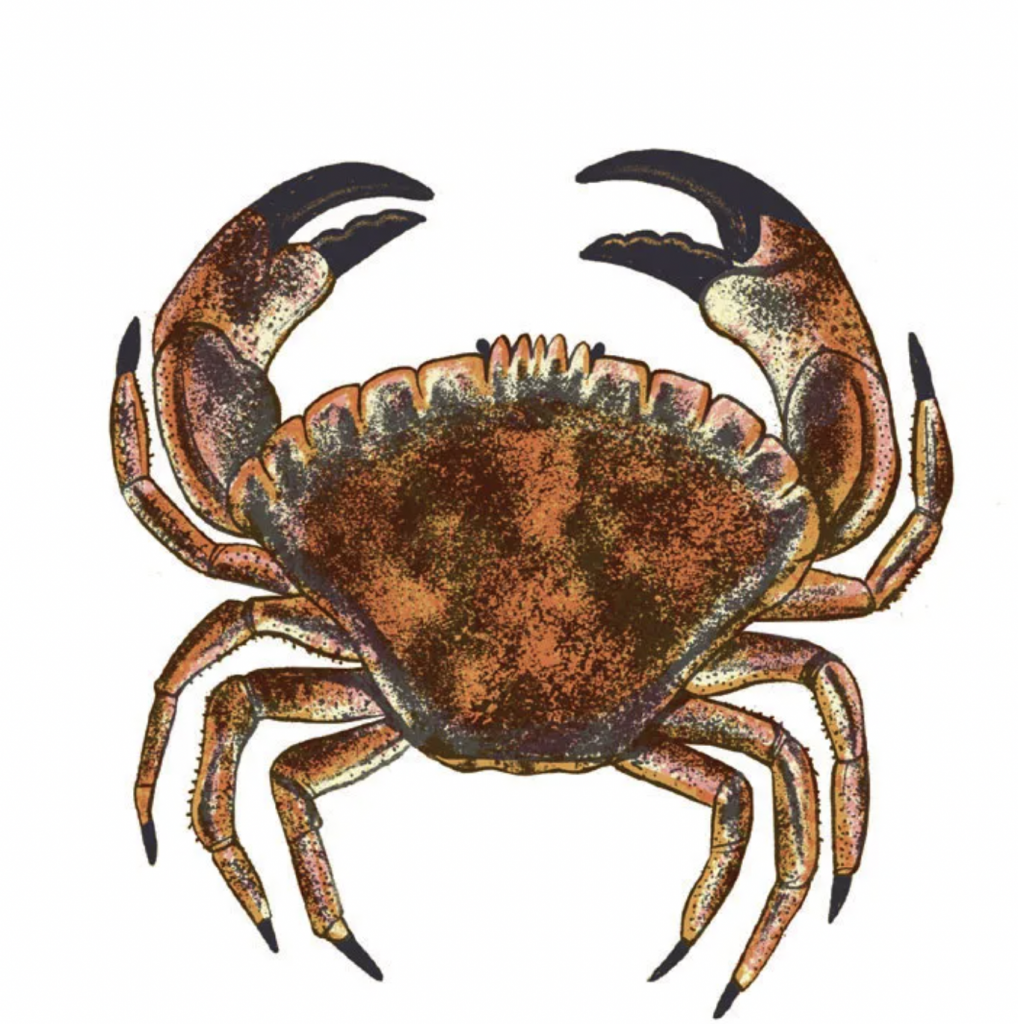 In the cooler months, British brown crabs develop a hard shell full of meat and this is the best time to eat them. If you do not want to cook a whole crab, buy unpasteurised, hand-picked crab meat for sprinkling over a salad of shaved fennel or stirring into spaghetti. I like using the brown meat, mixed with lemon, garlic and extra-virgin olive oil, then spread on sourdough toast.

Some other crab recipes to try: 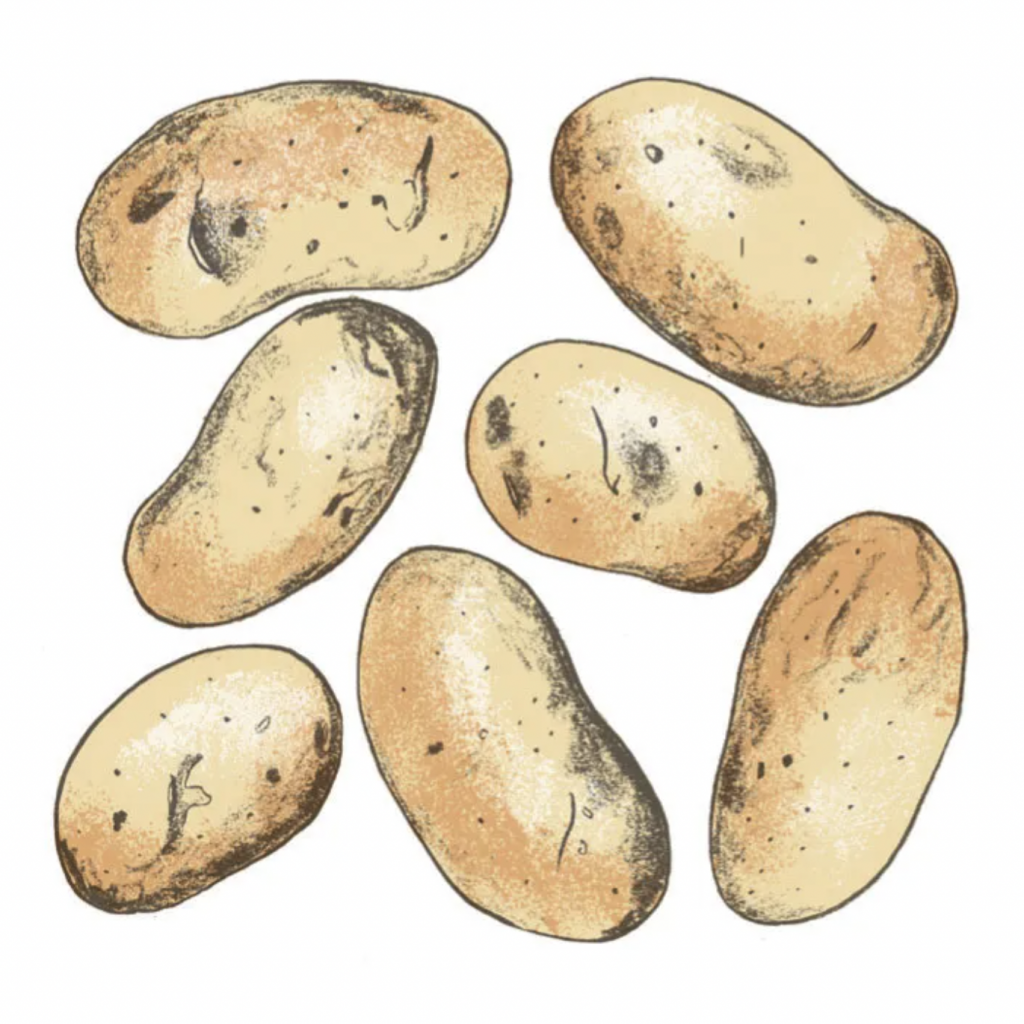 The milder climate of Cornwall allows farmers to grow early-maturing varieties of potatoes, including ‘Rocket’, ‘Jazzy’ and ‘Lady Christl’, with similar characteristics to the famous ‘Jersey Royals’ – also known as ‘International Kidney’. Given how ubiquitous the vegetable is throughout the year, these earlies stand out like the caviar of the potato world. The flavour is nutty and sweet and their pleasing waxy texture holds the shape when cooked. They respond best to the simplest cooking and their soft skins do not require peeling. Boil with a sprig of mint and serve drenched in melted butter alongside asparagus and a soft-boiled egg. Or bake them whole with lots of garlic cloves and a couple of bay leaves.

Some other Potato recipes to try: 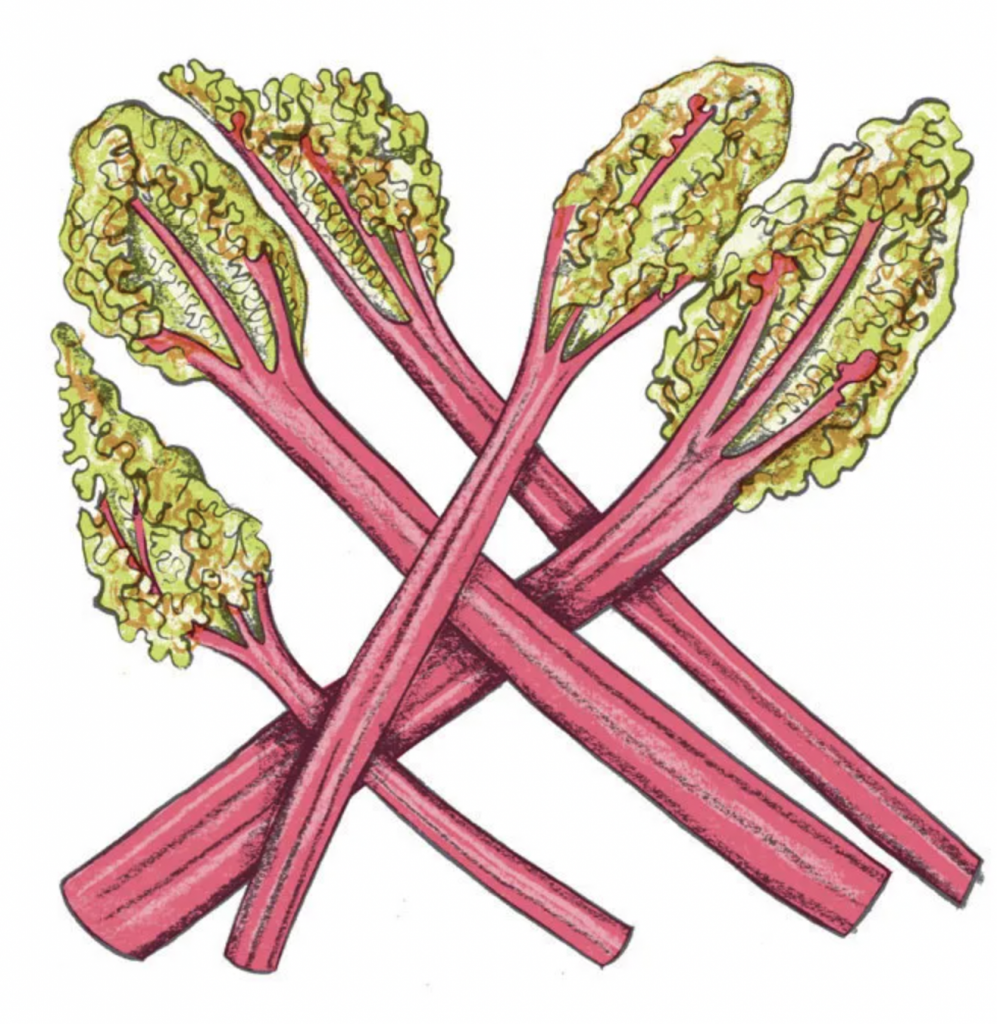 Bright pink forced rhubarb brings welcome colour at this time of year, and it is more tender and sweet than summer’s outdoor-grown version. To cook the rhubarb, cut into batons and roast for 20 minutes at 150 C/130 C fan oven/mark 2, with strips of orange zest, a vanilla pod and plenty of sugar or honey. I make batches that can be eaten for breakfast with yogurt and granola; served with meringues and cream; or used as the base of a crumble, or on top of rice pudding or custard tart. I even make cordial, which will keep for months. Mix the cooked rhubarb with sugar syrup and strain into sterilised bottles. Unsweetened, rhubarb is good with savoury dishes, too. Serve it with roasted pork or with grilled mackerel.

Some other rhubarb recipes to try: 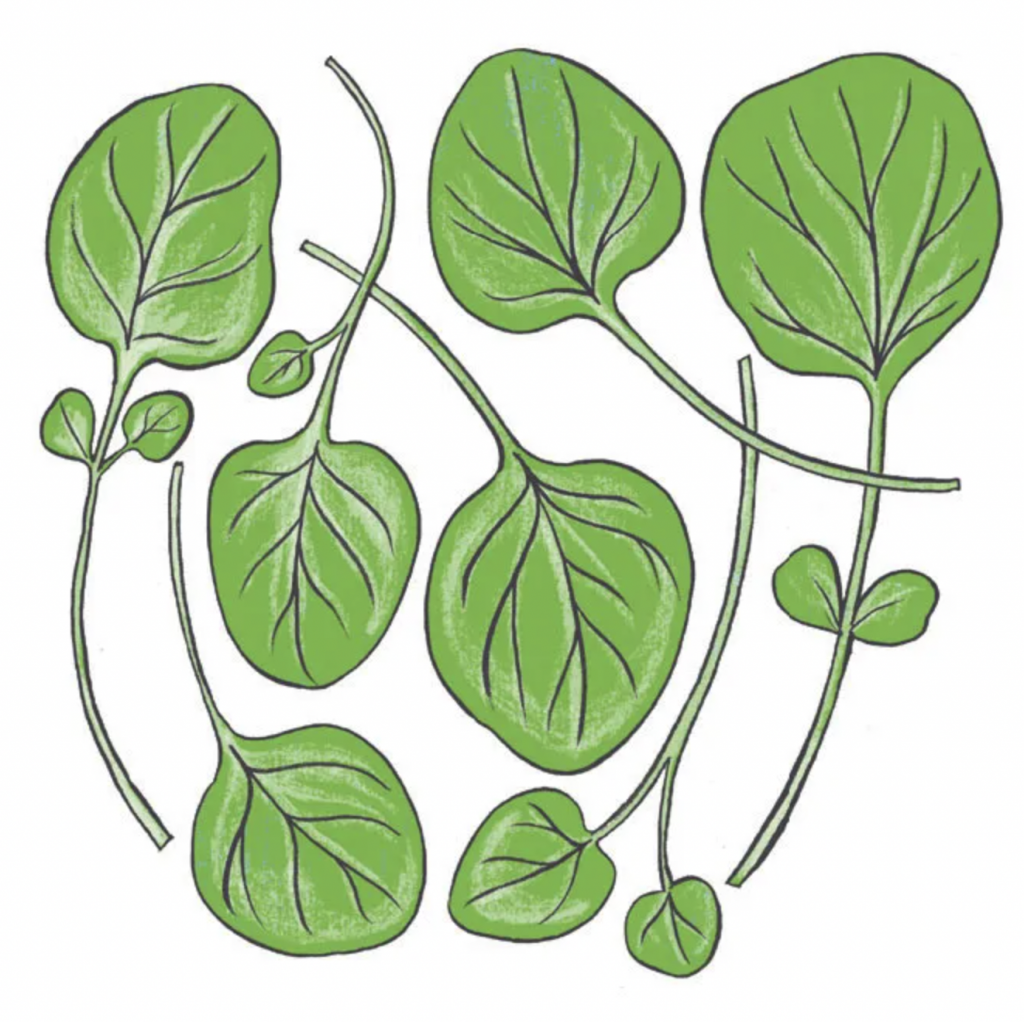 Watercress grows wild in freshwater streams and tastes best at this time of year, before the warmer weather causes it to flower and become bitter. If you are lucky enough to come across it growing wild, it is advisable to cook it thoroughly first in order to eliminate any bacteria. I like to make a super green soup with watercress and foraged nettles, or I stir it into braised lentils to provide some structure. It is delicious in a potato salad with chopped cornichons and capers, or with beetroot and boiled eggs. Later in the season, if I am short of watercress, I use nasturtium leaves instead to bring that distinctive spicy, mustard flavour to dishes.

Some other watercress recipes to try:

A version of this article originally appeared in the March 2022 edition of House & Garden magazine.